I had an opportunity to rescue dogs that were being voluntarily relinquished by a commercial breeder, aka puppy mill, into rescue.  This is certainly not the first opportunity I have had to rescue the dogs, but this is the first time that I had been invited to retrieve the dogs from on site.

It was a long drive.  Not just because it was many miles, but because I was nervous.  The person in charge of the rescue had made it clear that I was not to do or say anything.  There should be no remarks or reactions regarding the conditions of the place.  There should be no remarks or reactions to the conditions of the dogs.  I was to be the blind assistant.  Take the dog you are given and put it in the kennel that you brought...no questions, no remarks, no regrets.

It was relayed to me that the rescuers were nervous about my participation, perhaps because I am so vocal about animal welfare.   It was a bit disconcerting that the rescue group thought my presence might pose a threat.  I had feared being recognized by the breeder, but never gave a thought that the rescue people would be hesitant to allow me to participate.  I promised to behave.

My assistant had mentioned we could probably get 6 to 8 dogs according to open cages left at the clinic.  I was thinking more along the lines of 4 to 6 dogs.  I hate overworking my staff caring for the animals and did not want to overwhelm anyone.  I hope my employees see it NOT as a never ending job, but as an effort of the heart.

As we pulled onto the driveway, I thought about our preparation for today. We had loaded kennels into the back of the van. As my assistant closed the door to my van, I asked, "Should we bring extra kennels, there is a lot of room back here?" Her response was a wise one, "We have one extra kennel. Don't allow yourself to bite off more than you can chew."

During the entire drive, I nervously chatted.  I cannot for the life of me recall what conversations took place on the way there.  I just remember hearing my own voice almost constantly.

I wanted to go there to see for myself what these places are like, but I was so scared of any negative ramifications.  This is a potentially traumatizing personal experience.  I am an emotional  wimp, in case you have not figured that out.  I cry during talk shows, cry during old movies, cry watching animal planet when they are doing or seeing the exact same thing I see in my own rescue world... abuse, neglect, or apathy.  Why on Earth was I subjecting myself to this experience?!

I was initially nervous about pissing off the owner of the facility...and now I was scared of pissing off the rescue people.  Burning bridges does not make rescue any easier.  If I did blow up, the owner could simply decide to quit working with rescue groups and sell his dogs at auctions to other breeders.  The dogs would go from one cage to another, rather than to a retirement home.  This would not bode well for the rescue group, but more importantly, this would not bode well for the dogs.

As we pulled into the driveway, I left cameras and cell phones in the car.  No risk!  Suddenly, I regretted having personalized plates, but glad I remembered to remove my magnet! 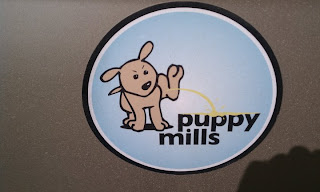 
If you would like to receive this blog into your email inbox each time it is published, go to http://www.vetrescue.blogspot.com/ , and enter your name into the subscribe box on the upper right side of the page. The blog will send you a confirmation email. Reply as instructed in the email to confirm your subscription. This is a required step. You will then receive the blog as it is published. You will not get junk mail as a result of subscribing!


If you are new to our blog, don't forget to check out the blog archive! ﻿

Wait! What happened next?! How many pups did you bring back?!

I too weep easily - not so much at the dreadful stuff but any story of people helping animals or each other sends me into sobs of ... of what?...I think it is joy.

I know how you felt, walking into that situation. It's the worst feeling in the world but remember: YOU did not cause it, YOU are part of the SOLUTION!

I've never been to a mill, but I've watched all the videos. They haunt me for days, weeks, months. I don't think I'm capable, emotionally, of ever going to a mill in person, however.

This makes me angry, because I get so frustrated when people say "I could never foster, I would get too attached", but I know this is the one thing in life I will probably never be able to do.

You're amazing for doing this. There's no other way around it. 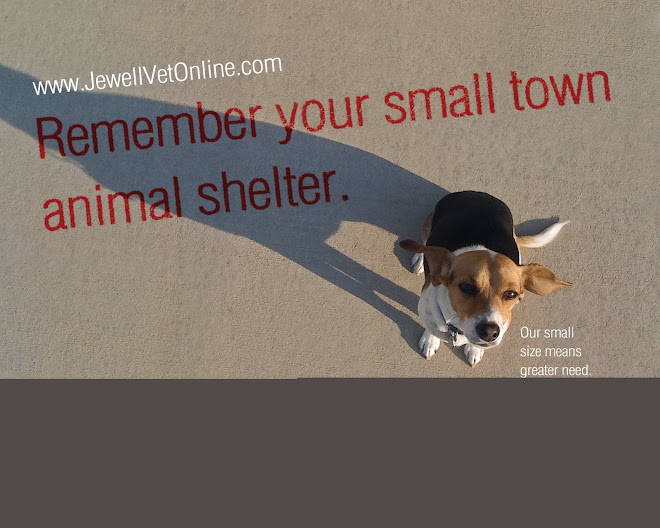